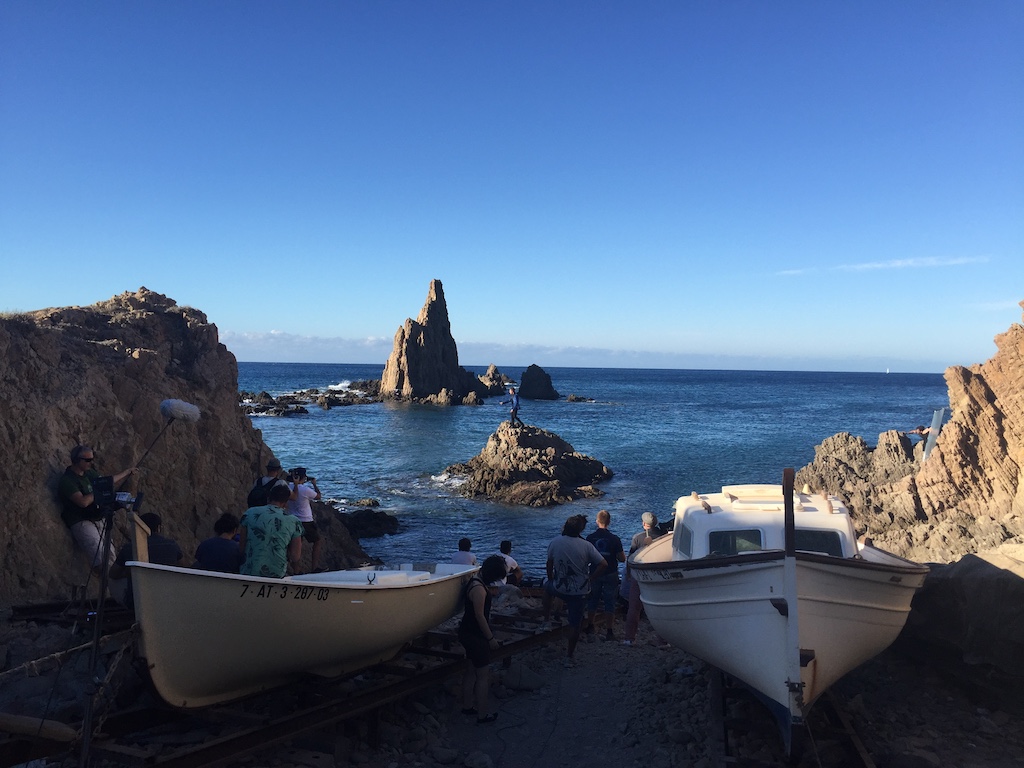 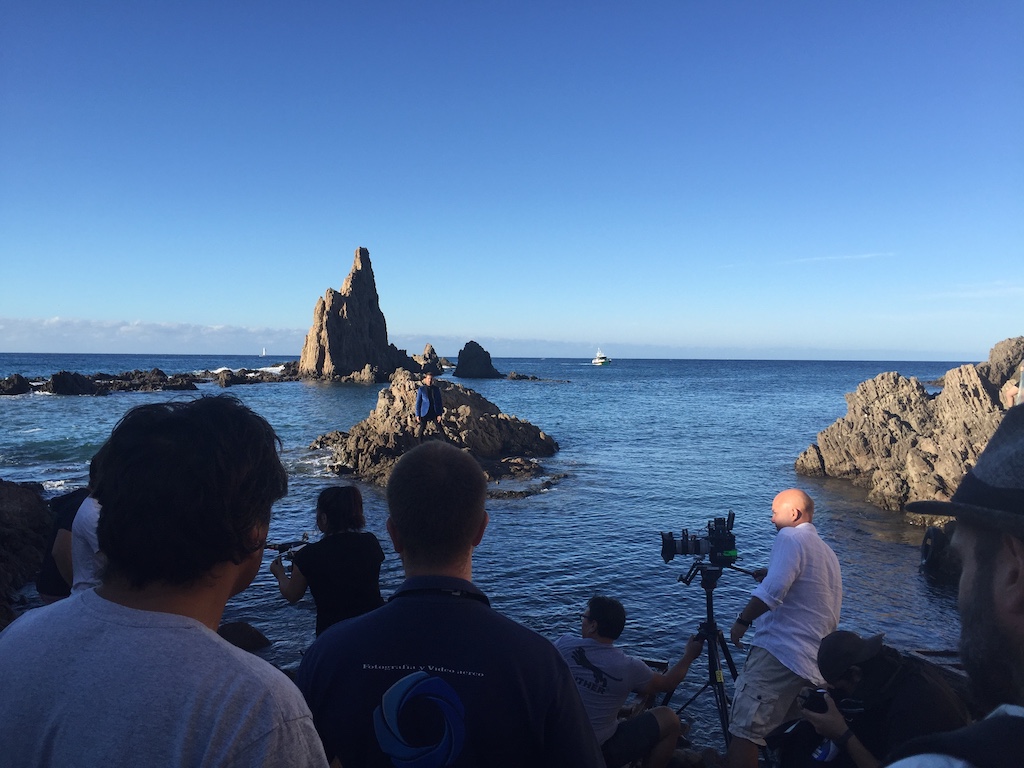 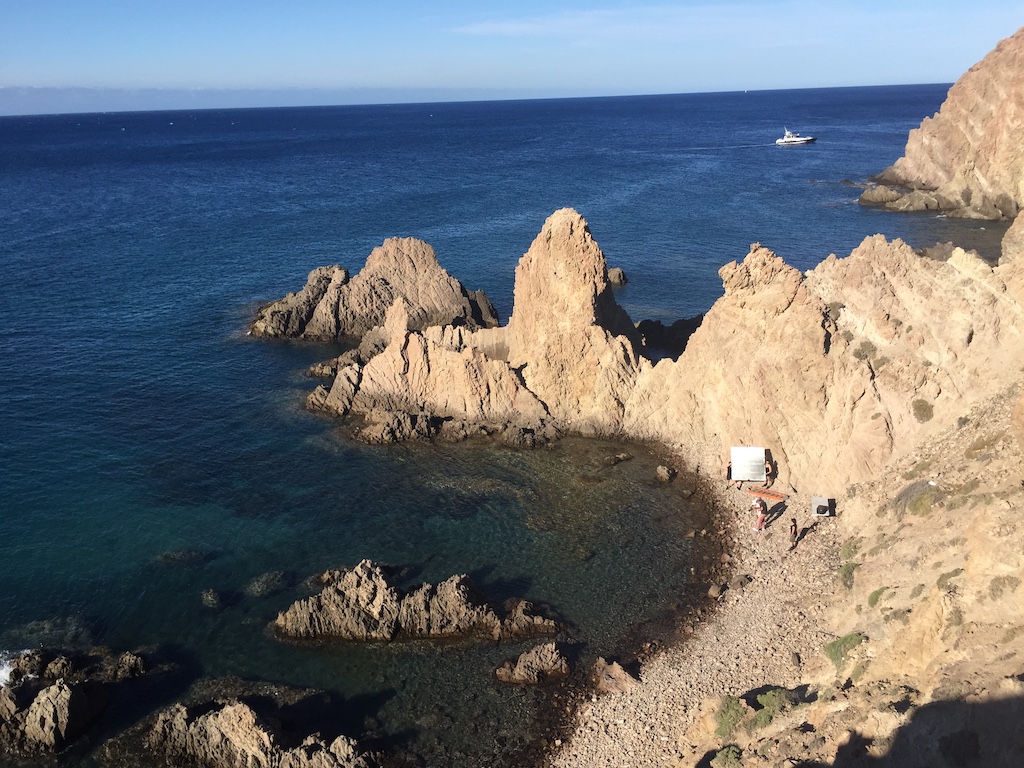 “Antes que no” (‘Before no’), is the first track of the next album of David Bisbal. Bisbal jump fully in the electronic music with the water as the main theme. Bisbal consider the water as a fundamental part of his live, the element of “meditation” and “protection”.

Part of the inspiration for his sixth album came from “the actual electronic sound”. Specially from the artists like Justin Timberlake, Miley Cyrus and Justin Bieber. Bisbal acknowledges that they are the kind of artists he usually listen.

David Bisbal has composed this track with the Argentina songwriter Claudia Brant. Bisbal worked with the music producer Jeeves (aka Jean-Yves). Jean-Yves is a winner of two Grammy® and he is well known for working with artists like Bruno Mars, Britney Spears, Giorgio Moroder and for his work for the TV shows: Modern Family or Sex and the City.

The music video was filmed between Almeria (Spain) and Los Angeles (USA) and was directed by the prestigious US filmmaker Scott Rhea. Rhea also created the script and visual concept. The American director is recognized for his work in photography and filming underwater. In fact the underwater sequences add the magic touch to the beauty of the Mediterranean Sea and the natural locations.

The direction of photography was done by the American cinematographer, Michael Pescasio (The Perfect Storm, Macklemore & Ryan Lewis). The editing was made by the prestigious Jacqueline London (Maroon 5, Taylor Swift, Justin Timberlake). 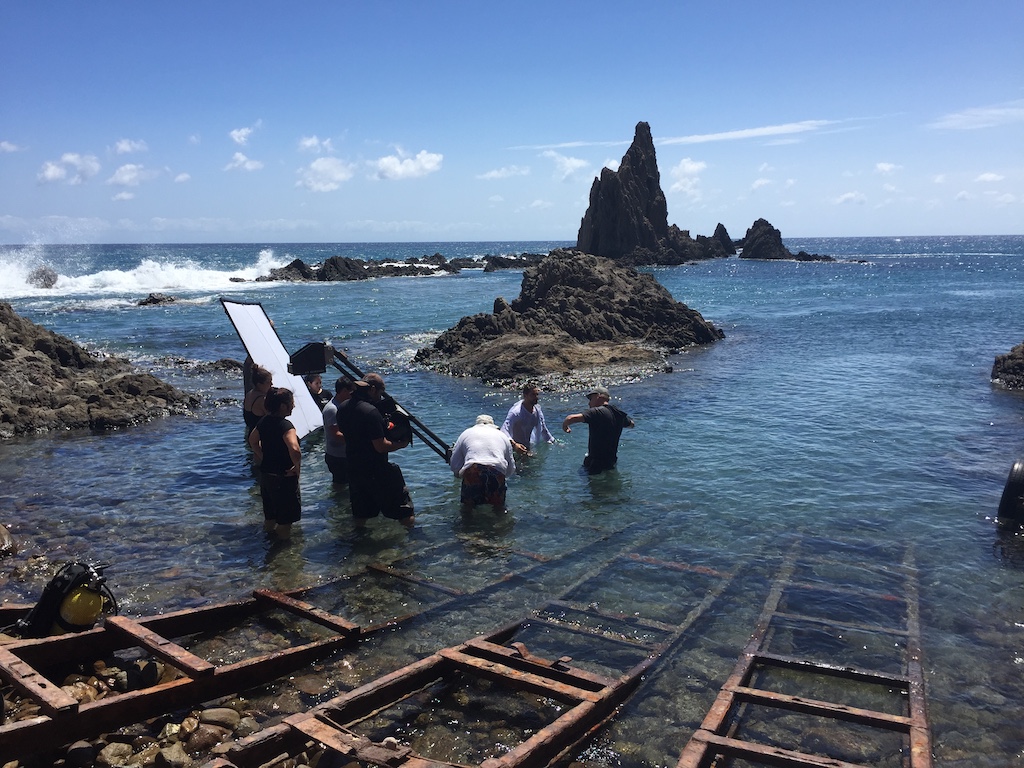 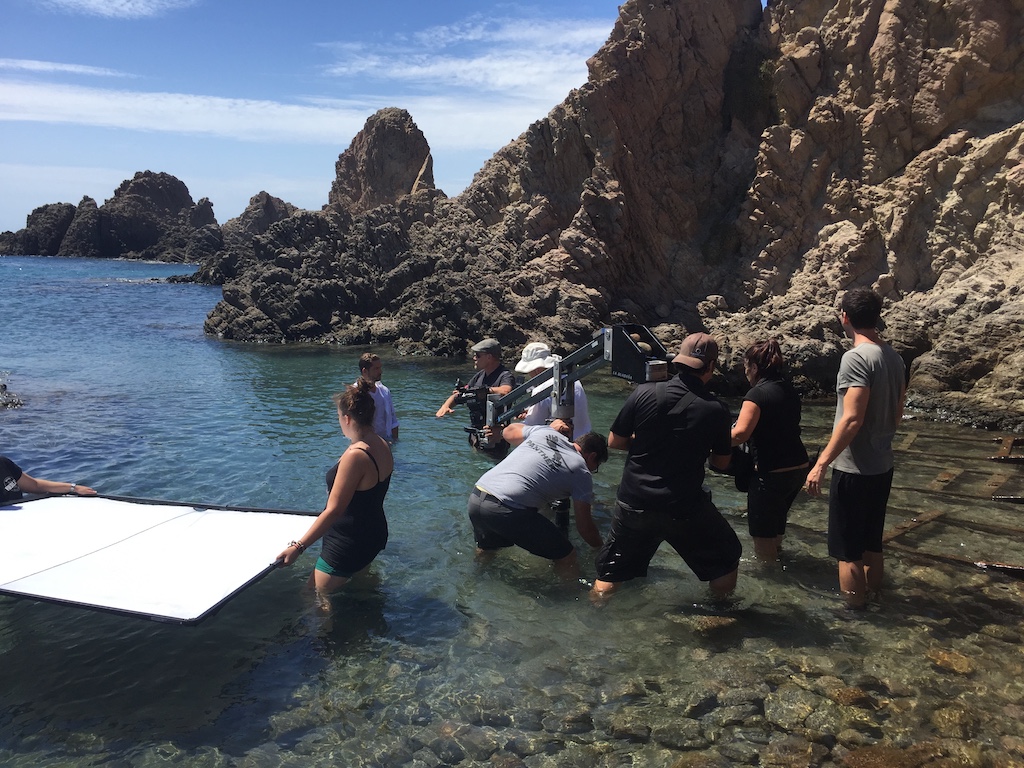 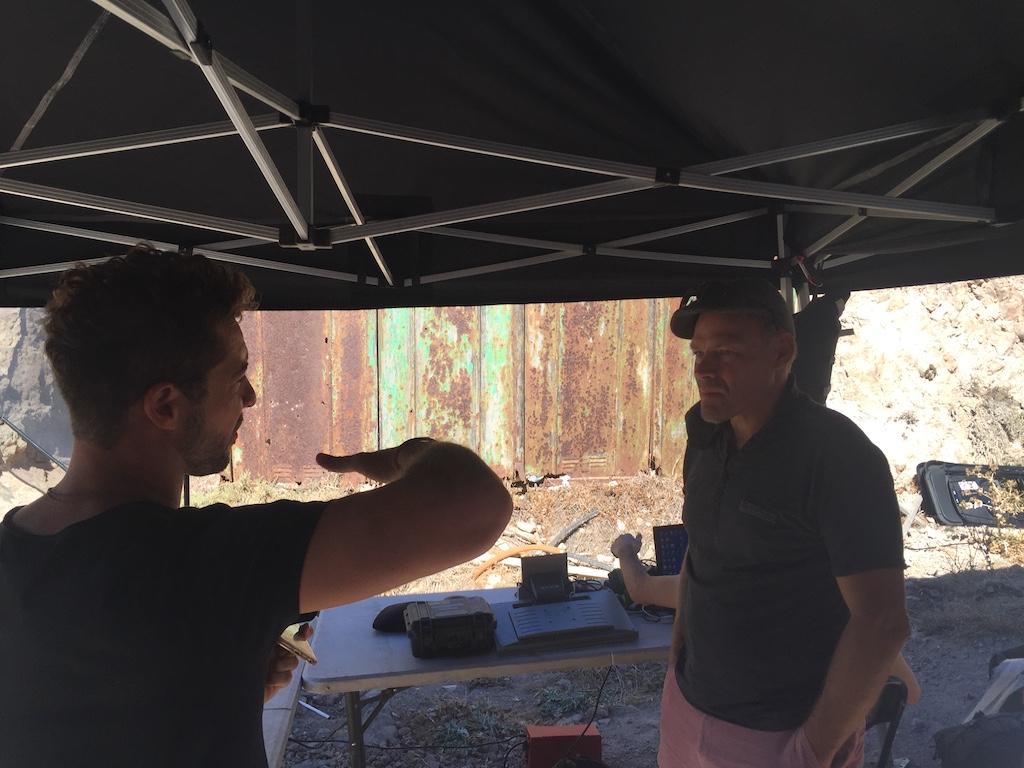 Get a free budget!

Are you looking for an another specific location? Look no further!

Back to top
Page load link